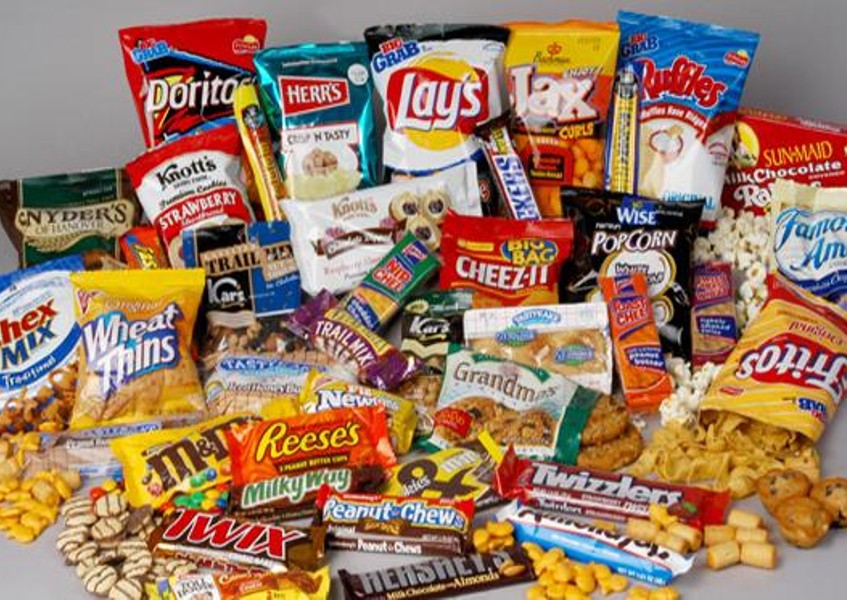 Despite the jokes about marijuana giving you the munchies and making you fat, it turns out the opposite may be true.  A 2015 study found that cannabis users are at less risk for diabetes and being overweight than non-using counterparts.

According to a study of the Inuit aboriginal people in the Nuvarik province of Canada, past-year cannabis use was associated with lower body mass index (BMI), a lower percentage fat mass, and lower fasting insulin levels, all resulting in fewer incidences of diabetes.

Diabetes is a disease in which the body’s inability to metabolize glucose results in high glucose (blood sugar) levels. This can cause organ damage and, over time, can be life-threatening.

The authors of the Inuit study believe there are several possible reasons for the results that warrant further research, including that cannabis may interact with the endocannabinoid system (ECS) in a way that affects how tissue metabolizes glucose, or that it may stimulate more physical activity that stabilizes weight.

A 2013 study at Harvard also found that cannabis use was associated with a reduce risk factor for Type 2 diabetes.

So, while marijuana is an appetite stimulant that may ultimately contribute to weight gain, evidence is growing that its use can mitigate risk factors for diabetes and other causes of obesity.

What Actually Causes the Munchies?

A 2014 Yale Study found that a cluster of neurons, called Hypothalamic pro-opiomelanocortin (POMC), are responsible for sending chemical signals that tell us when we are full. These neurons are in the hypothalamus, the same region of the brain associated with sexual arousal, body temperature and sleep cycles.

Previous research with mice found that when the POMC neurons are shut down, the mice became morbidly obese.  But the Yale study found that instead of turning off the POMC signals when the mice were injected with cannabinoids, the activity actually increased.

"By observing how the appetite center of the brain responds to marijuana, we were able to see what drives the hunger brought about by cannabis and how that same mechanism that normally turns off feeding becomes a driver of eating," said the study’s lead author Tamas Horvath, professor and director of the Yale Program in Cell Signaling and Neurobiology of Metabolism, in a news release.

"It's like pressing a car's brakes and accelerating instead," he said. "We were surprised to find that the neurons we thought were responsible for shutting down eating, were suddenly being activated and promoting hunger, even when you are full. It fools the brain's central feeding system."

While compelling, these studies just begin to break down how cannabis affects appetite and weight. Researchers continue to connect-the-dots.

An Italian Study found that tetrahydrocannibinol (THC) not only stimulates appetite, but also fits into the brain’s olfactory system, affecting the ability to smell food and significantly increase salivation and hunger.  Additionally, cannabinoids increase levels of dopamine in the brain and trigger the “mmmm” response associated with eating something delicious.

Horvath says the neural circuitry in the hypothalamus is the primary driver for hunger, and cannabis subverts those signals – and you simply can’t stop eating.

Researching the effects of marijuana on the ECS is not just providing insights about what causes the munchies, it also is providing new understanding about what may be the causes of overeating, obesity and diabetes. Although the majority of studies have focused on mice, the neural circuits of the hypothalamus function similarly in all mammals, and human studies are expected to show similar results. For example, GW Pharmaceuticals is currently researching cannabis-based insulin sensitizer drugs to restore normal insulin production.

For information about cannabis strains that provide relief for specific symptoms, visit the Allbud.com Strains Directory.