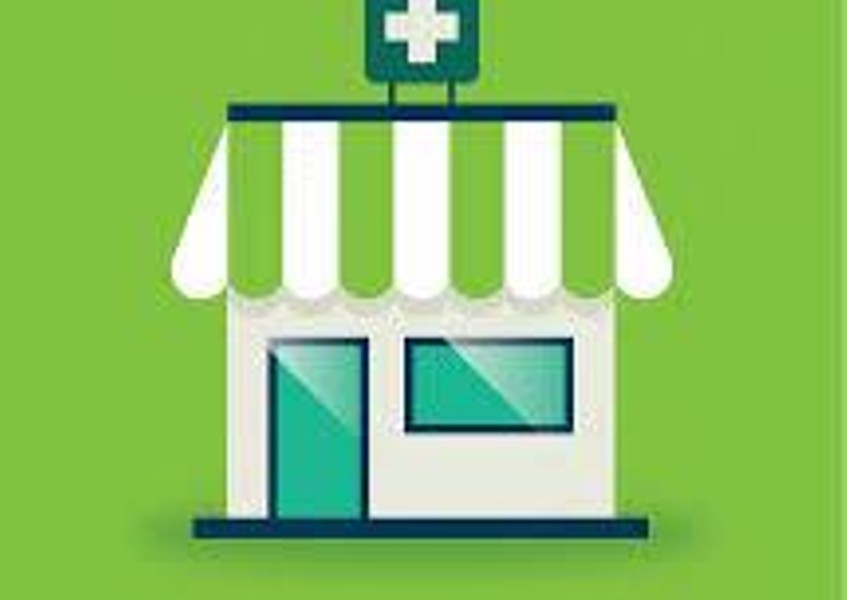 In our most recent update on Oregons evolving thicket of cannabis rules, we mentioned that the temporary rules forthe recreational program would expire last week, on June 28. New, permanent rules took effect the next day, and you can find them here. That 90-page document is helpful in that it contains struck-through language for temporary rules that failed to make the cut, and it adds new rules in bold typeface. Still, if you would rather not scroll through the 90 pages and ferret out the changes, here is a tidy overview.