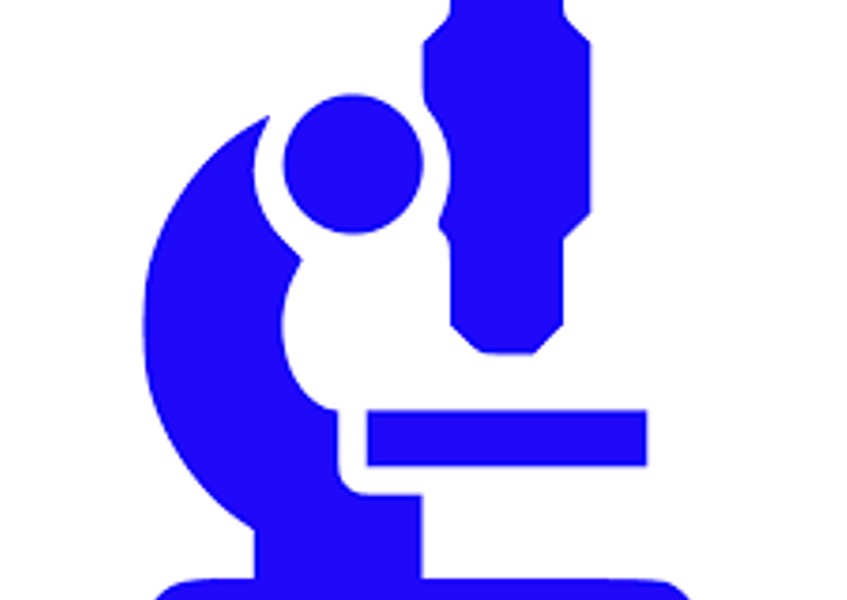 Last Friday, the Oregonian published a nice piece by Noelle Crombie about the potential shortage of marijuana testing labs. As a law firm that represents a great number ofcannabis growers, we have been monitoring this situation for quite some time. In fact, we have suggested that if you want a nice angle on the local industry, a lab just might be a great place to start. This is partly because the next lab applicant will be onlynumber9, as compared to 774 recreational producers applicants to date.

The administrative rules specific to lab testing became final last month, and Oregon Liquor Control Commission (OLCC) has been clear that no product will flow through to retail unless that product has been tested and comes up clean. This means that labs will serve captive customers and that lab revenues may be strongly correlated to operational efficiencies, rather than market opportunity. It also goes without saying that with very few labs, the industry could become bottlenecked.

We can think of a few primary reasons people are not applying for the OLCC lab license. First, testing marijuana is simply not as exciting, or even interesting, to most people as growing it. Second, unlike growing marijuana, almost no one has any experience or proven expertise in running a pot testing lab. Third, the road to becoming an OLCC licensed lab is long (though not fraught with peril). And fourth, due to the need for specialized equipment and experienced staff, start-up costs may be higher than in other industry business lines.

As to the process for acquiring a lab license, applicants must first become accredited by the Oregon Environmental Laboratory Accreditation Program (ORELAP), which qualifies state labs for a variety of testing programs, such asthe Clean Air Act and Clean Water Act. According to the ORELAP cannabis accreditation website, the accreditation process takes several months and for this reason, ORELAP strongly recommends that laboratoriesapply as soon as possible. Once accredited, a lab ...