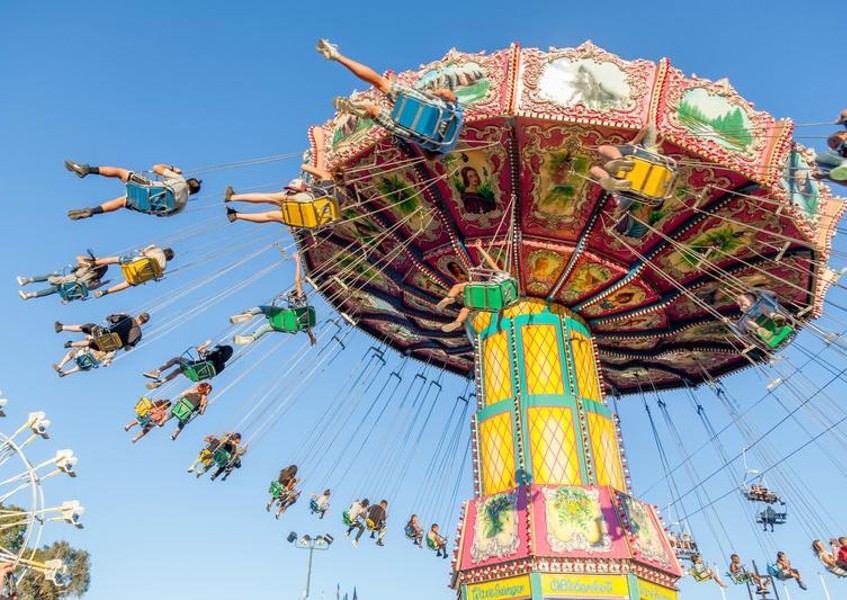 Whats the best part of the Oregon State Fair? Well, that depends on who you ask, but prize-winning cannabis plants are a brand-new attraction. Thats right; for the first time in history cannabis plants are going to be a category at Oregons State Fair. The fair runs from August 26 throughSeptember 5 this summer, and nine total plants will be on display for fair-goers 21 and over to view in a private greenhouse with a security guard. The spokesman for the state fair, Dan Cox, stated that the display is a reflection of where Oregon is now as a state, with both recreational and medical cannabis allowed, now. Cox noted that the fair is big on celebrating Oregons abundant agriculture, from pumpkins to hazelnuts. Currently cannabis is the 4th top cash crop for the state, coming in ahead of potatoes, pears, cherries, and peppermint.

Recreational cannabis became legal in Oregon in 2014 for all adults aged 21 and older; in its first month, the new law brought in $3.48 million in revenue much more than economists had predicted. Medical dispensaries were already established, so they were able to transition directly into recreational sales first. 2016 will see additional state recreational cannabis program rollouts and revenues are only expected to go up. Measure 91, known as the Control, Regulation, and Taxation of Marijuana and Industrial Hemp Act was ratified on November 4, 2014, supported by the Oregon Liquor Commission. The current law allows possession of an ounce outside the home; eight ounces and four plants at home; purchase of a quarter ounce from medical dispensaries; and purchase of an ounce of marijuana, 16 ounces of solid marijuana products, or 72 ounces of liquid cannabis concentrates.

How Will the Cannabis Plants Be Judged?

The state fair cannabis exhibit is being sponsored by the Oregon Cannabis Business Council, and Don Morse is its chairman. All plants entered into the contest will be judged by a panel like other 4H competitions that are common at state fairs. Ed Rosenthal, author of the upcoming Big Book of BUDSGreatest Hits and Marijuana Pest & Disease Control, is on the panel of judges. Each plant will get a blue, purple, or yellow ribbon to celebrate its ...