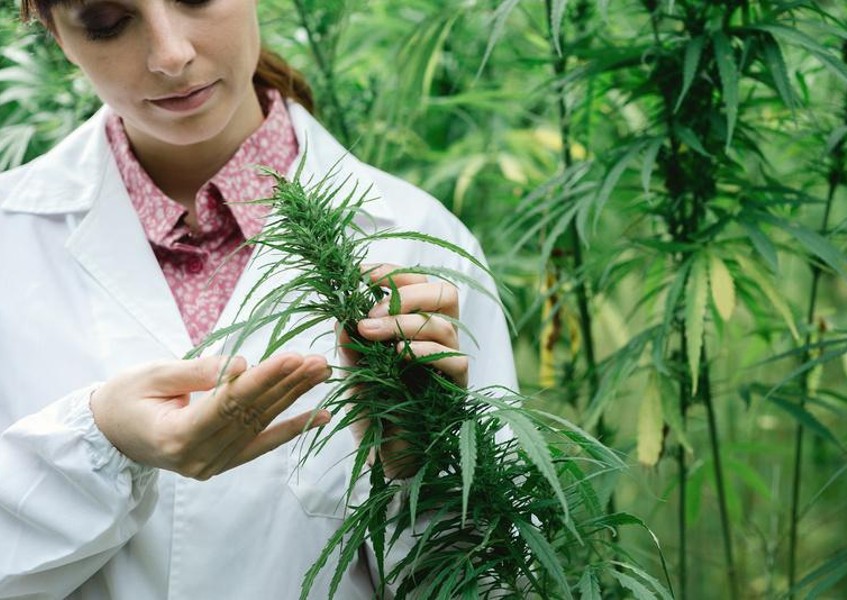 Back at the beginning of 2016, while Oregons recreational cannabis industry really got rolling, Bradley Lillie of Eugene, Oregon, filed a class-action lawsuit against Guardian Mite Spray makers All In Enterprises. The reason he filed this lawsuit was because the all natural mite spray to prevent a common cannabis plant problem was not all natural. In February, most cannabis growers and shops stopped carrying the insecticide, and the Oregon Department of Agriculture (ODA) ordered that the product be removed from store shelves because of an active ingredient that was not listed on its labels. In Oregon, all ingredients in cannabis insecticides must be listed on the label by law. You can find a list of legal pesticide products here. Tommy McCathron, the president of All In, denied knowledge of this Oregon law on pesticides, but the product is no longer being sold. What did Bradley Lillie find, and what are the possible consequences of not reporting cannabis or any other pesticide ingredients for people working with the plants affected?

What Are Pesticides Used for on Cannabis Plants?

Three of the most common issues when growing cannabis, particularly indoor cannabis, are spider mites, mold, and mildew. These issues are so common that cures and pesticides pervade the cannabis grow market at present. According to High Times, the top five safest cannabis pesticides are soap, neem oil, diatomaceous earth, essential oils like rosemary and eucalyptus, and pyrethrin (derived from chrysanthemums note that this is very strong and toxic to bees if youre growing outside). Pesticides obviously wont help with mold and mildew, but heres a few solutions for that. Ask your cannabis growing supply store clerk if you need more information on how to use these solutions on your plants.

What Did Bradley Lillie Find?

Guardian pesticides label stated that it was 100 percent natural and only listed cinnamon oil, lemon grass oil, yeast extract, sunflower lecithin, and water as its ingredients. Guardian also claimed it was one of the most effective products of its kind on the market, and that any mite problems would be a thing of the past after only one application of the product. Lillie spent $20 on a container of Guardian in November or December of 2015, examining the label to make sure it contained natural ingredients. The percentages on the label added up to 100%, indicating that there were no other ingredients in the product, when it fact there was another ingredient something called an abamectin or ivermectin, which are both included in a class called avermectins which are notnatural ingredients. Lillie claimed there was no way he could mistake the product for containing unnatural ingredients and that he paid more for it than other pesticides because he thought it was non-toxic to the environment, plants, people, and animals.

What Did OG Analytical Find?

Lillie took the pesticide to Oregon Growers (OG) Analytical and Rodger Voelker, a marijuana testing lab employee, who found abamectin on the cannabis samples that growers stated they had used Guardian on and grown organically. Volkers findings were then reported to the State of Oregon, who conducted additional lab tests with the same results. According to the Oregon Agricultural Department, All In Enterprises is guilty of adulteration of a pesticide, misbranding, and making false or misleading claims about a pesticide product, among other violations of state law. Civil penalties per violation may add up to $2,000 per violation, and if the company is found guilty of gross negligence or willful misconduct in the case, a $10,000 fine may be imposed for each violation.

Abamectin is a widely used agricultural pesticide in the avermectin family discovered in the mid-1970s. Abamectin is often used to control mites and pests on ornamental plants, citrus trees, cotton, pear trees, and vegetable crops. As avermectins go, abamectin was proven to be highly unstable to light and to photodegrade rapidly in plants, soil, and water in a 1990 study in other words, it is considered relatively safe for man and for the environment also it seems to go easy on non-target organisms, or insects that are not mites or insect pests on plants. Abamectin is a natural fermentation product of a certain soil bacterium called Streptomyces avermitilis.

Abamectin is also used in deworming horses and controlling fire ants in and around the home. A similar avermectin, called ivermectin, is actually used to help people with river blindness (onchocerciasis) by the World Health Organization (WHO). Although abamectin is highly toxic, most products containing it have a low enough level to prevent toxicity in humans; however until we know how much abamectin was contained in the pesticide, and the effects of smoking, vaping, or consuming it through the cannabis it was used on, we cannot know if it is safe to use as an organic cannabis pesticide.

How Does Abamectin Work?

Abamectin kills insects like fire ants, mites, and other invasive pests through interfering with neural and neuromuscular transmission a synapse located in the brain of the insects is acted upon, causing death.

What Are the Side Effects of Avermectims?

Abamectin concentrates can cause mild eye and skin ...