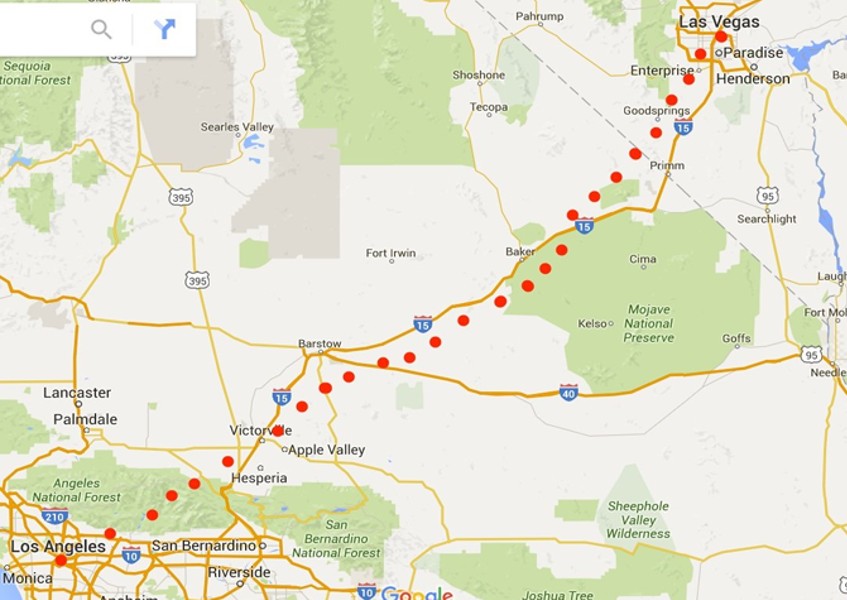 Medical marijuana dispensaries in Nevada are allowed to legally sell cannabis to visitors who possess a valid authorization card issued in other states, but the states top attorney believes that dispensaries should no longer be able to accept California doctors recommendation letters.

Attorney General Adam Laxalt sent a letter to state health department Director Richard Whitley in late July saying that out-of-state residents should not be allowed to use a California physicians note to purchase medical marijuana in lieu of a state-issued medical marijuana identification card.

Nevada State Senator Patricia Farley, one of the primary legislative supporters of medical marijuana in Nevada, told the Sun that she favors keeping California physician notes as part of the reciprocity measure, against Laxalts recommendation.

Lexalt also said that Nevada residents should not be allowed to use a copy of their completed medical marijuana application to purchase cannabis while awaiting approval. Dispensary operators in Nevada called the recommendation insignificant as most applicants receive same-day approval. A copy of an approved application is valid for up to 60 days, or until the patient receives their state-issued medical marijuana card in the mail.

The recommendation of the Attorney Generals Office doesnt automatically change the law. If and ...