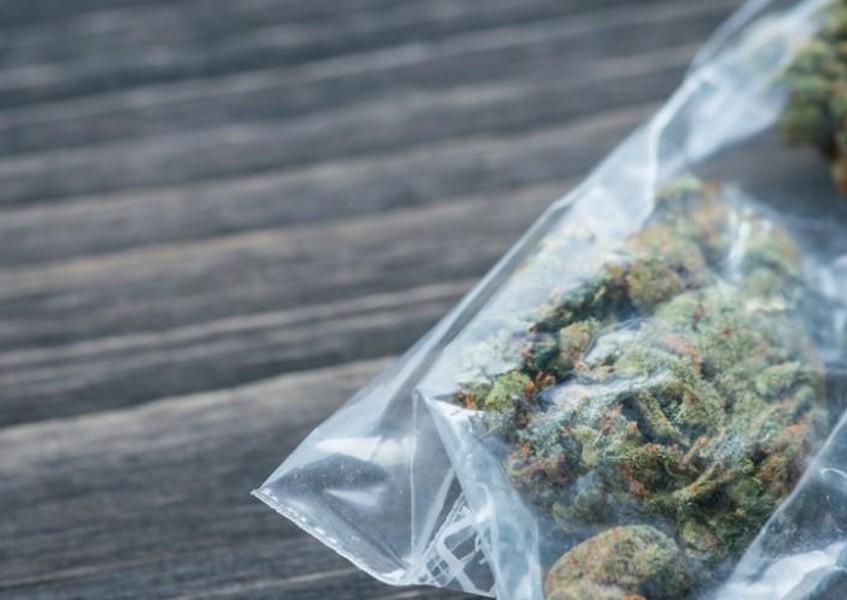 Cultivating a reputation as the legal state with the strictest standards in the cannabis industry doesnt come cheap.

Those working in Oregons cannabis dispensaries know this better than anyone.

Its been a rough month, said Matt Bailey, co-owner of Portlands Local Leaf dispensary. [Weve been] able to keep our heads above water, but Im afraid some places just wont be able to.

Bailey is, of course, alluding to the most recent (and most stringent) slate of cannabis industry regulations rolled outbythe Oregon Liquor Control Commission and the Oregon Health Authority, which came into effect on October 1.

Those regulations include a requirement to have all cannabis products tested by new laboratory equipment to meet a higher (and far costlier) set of standards as well as new child-protective packaging and labelling on all products.

While Bailey doesnt disagree with having strict standards for the industry, he thinks particular aspects (like the new testing regime) werent necessarily handed down in the fairest of ways. He is far from alone in this opinion, he says.

Big picture, I think the new testing is a good thing, but I think the line was drawn in the sand a little too sharply... it couldve been a little bit of a softer landing, said Bailey.

October 1st was pretty much when all the outdoor crops were coming down and it just kind of slammed the testing facilities, which didnt seem ready for that big push.

Not to mention the fact that there were only a handful of labs statewide that had their state accredited license to perform the testing for pesticides, mold and potency by October.

This meant dispensaries like Local Leaf who werent allowed to purchase new products following the announcement of the new regulations in late spring had about 75 percent of their selection slashed after the October 1 deadline, with a three-and-a-half week hold on new products.

Wed usually have 30 to 32 strains maybe about [two weeks ago] we had four. The only thing I was able to hold onto was anything I had in stock prior to Oct. 1 and then I had to label it as not meeting new test requirements, said Bailey, adding that he didnt have the storage space to stockpile to the ceiling.

For small vendors who basically rely on one or two products, if they couldnt get them through testing or the labelling or any other hoop they had to jump through, theyre done. They have nothing left to sell.

Needless to say, a lack of product translates to a lack of customers. Bailey calls customer reaction a mixed bag as youd expect.

Bailey says some consumers are leaving the state to buy cannabis products.

We were just getting our feet under usand now were going to have to work to get our customer base back," said Bailey. "Some people are more understanding and theyre willing to go with it, but theres some other people that are headed north [to Washington].

We get how customers work. Theyre going to go where they can get what they want, and theres a whole lot of risk involved there. Not to mention Oregon loses money on something that they should be able to generate tax dollars from.

Shane Cavanaugh is the owner of Amazon Organics in Eugene, one of the oldest dispensaries in the area. While he said that a well established customer base and ample room for storage have proven helpful, since things are changing so frequently, he too is frustrated with the process behind some of these changes.

I would like to see the lab testing be a little more realistictheres no other sector of agriculture that is subjected to this kind of testing, said Cavanaugh.

Not to mention cost. Bailey said the ...