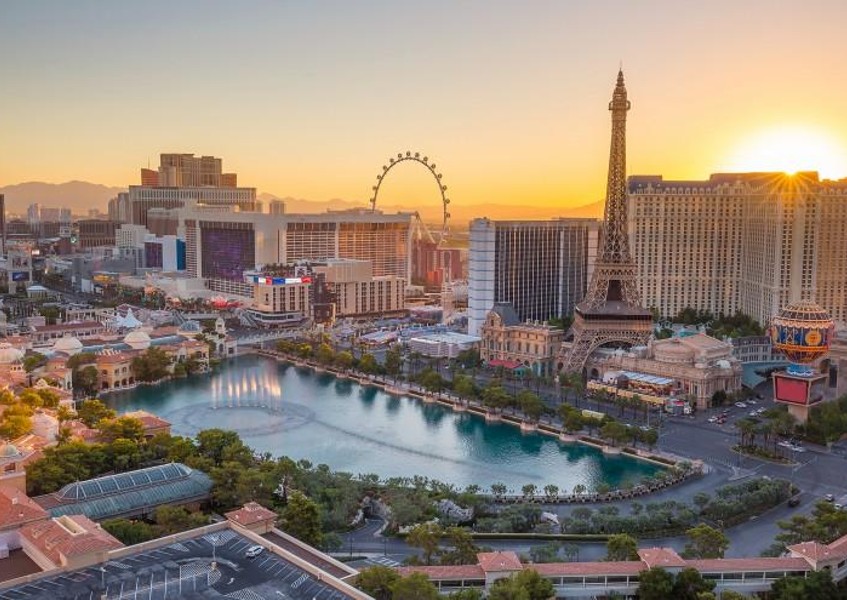 Nevada voters have decided to take a gamble on recreational marijuana. StateQuestion 2-- the"Nevada Marijuana Legalization" initiative -- passed by a comfortable margin according to ABC News.

The decision isn't entirely surprising surprising since the state already permitsvices like gambling and prostitution. But polls showed wildly inconsistent support for the initiative among likely voters, ranging as low as 47 percent and as high as 57 percent.

And victory was far from certain given the opposition that legalization faced from a major player in Las Vegas. Sheldon Adelson --the founder and CEO of the Las Vegas Sands casino and resort -- donated over $3.5 million to the "vote no" campaign. But he lost his bet against cannabis.

Here's a glimpse at what legalization will look like in Nevada.

Question 2 will create a regulatory regime much like Colorado's. People 21 or older will soon be able to legally buy and possess up to one ounce of cannabis or up to 1/8 of an ounce of concentrates such as hash.

Residents will be allowed to grow up to six plants as long as they were grown in a locked enclosure like a closet or greenhouse. Public consumption will remain prohibited -- as in every other legal state. And the initiative won't allow cannabis social clubs (marijuana bars), which activists are fighting for in states like Colorado.

Selling marijuana will be restricted to retailers licensed by the Nevada Department of Taxation, which will place a 15 percent tax on cultivators selling their product to retailers. Customers will pay taxes that are consistent with local and state rates. For the first 18 ...