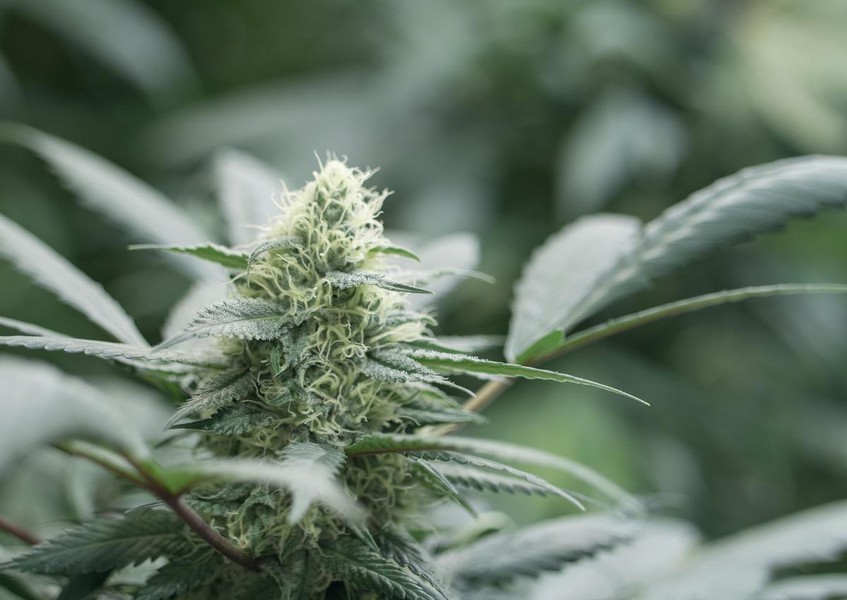 Sin City will have a new attraction for tourists, now that the already tolerant Nevada has joined California and Massachusetts andhas opted to count marijuana use among the personal choices that government doesnt get to dictate.

The states libertarian streak shone through, with reports saying the measure would indeed pass.

The proposition will let adults in Nevada have and use marijuana, and aims to create a retail marijuana market for cannabis, similar to how alcohol is sold in the state. The measure routes tax money from legalization to the states schools.

The result was a slap in the face to Las Vegas casino magnate Sheldon Adelson, who bankrolled the opposition campaign, along of course with donating millions to similar battles in Florida and Arizona. Adelson managed to take the high irony of the hypocrisy of much legalization opposition to new levels, having made his billions through the combined vices of gambling and alcohol sales, and their potent combination.

In Nevada, he coveredthe $3.4 million opposition campaign cost almost entirely himself. The paper he bought, the Las Vegas Review Journal, editorialized against the measure as well ...