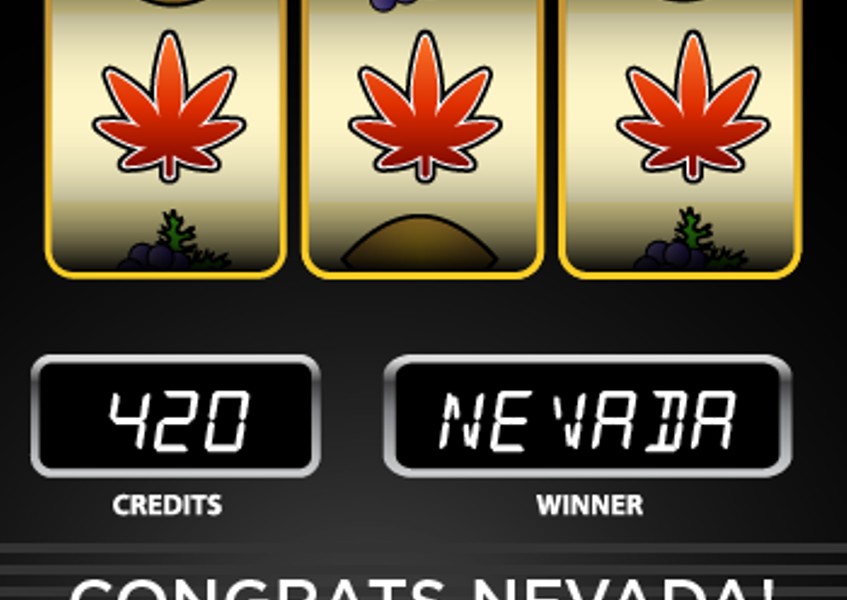 Along with Colorado, Washington, Oregon, California, Massachusetts, Maine, and Washington, D.C., Nevadahas set itself up for massive returns in the recreational cannabis industry. The state joins its Western cousins in marijuana legalization solidarity this month, adding to the adjoining state borders of California-Oregon and Washington-Oregon. Although transport of cannabis is not legal across state lines in the United States, individual states and their law enforcement communities may soon have to grapple with that issue. Nevada is home to S. Rowan Wilson, the woman who was prevented from buying a legal firearm for self-defense following her application and receipt of a medical marijuana card. The 9th U.S. Circuit Court of Appeals upheld the law refusing sale of firearms to illegal drug users due to existing federal laws that list marijuana as a Schedule I drug. Nevada is also home to Question 2, the Nevada Marijuana Legalization Initiative, and the 54.47% of residents who voted yes to legal recreational cannabis sales in their state.

Currently medical marijuana is legal in Nevada, and patients with AIDS, cachexia, cancer, glaucoma, PTSD, persistent muscle spasms/seizures, severe nausea or pain, and other conditions approved by the state of Nevada can legally purchase it. Medical patients can have 2.5 ounces of edible marijuana products or marijuana-infused products, and up to 12 mature plants if they reside outside of a 25-mile radius of a dispensary. Caregivers must be 18 years of age or older, and the number of registered patients in Nevada is a strong 20,773 as of July, 2016.

Nevadas new recreational marijuana law would allow possession of up to one ounce of marijuana or 1/8 of an ounce of concentrated marijuana product for adults 21 and older. Adults would be able to grow up to six marijuana plants in an enclosed, locked area for personal use only. Recreational marijuana dispensaries will be regulated by the Nevada Department of Taxation, and only established medical marijuana stores, production facilities, and cultivators, will be offered licenses during the first 18 months of legalization. Nevada will also allow wholesale liquor dealers to obtain marijuana distributor licenses in that state. All facilities and establishments must remain outside of 1,000 feet of schools and 300 feet of community centers, and a limited amount of dispensaries will be allowed in communities based on their size. For instance, a large community of 700,000 or more such as Clark County where Las Vegas is located can have up to 80 dispensaries, cultivation facilities, and productions facilities taken together; smaller counties of less than 55,000 can only have two.

Nevada will impose a 15% excise tax on cultivation facilities marijuana sales, and its annual licensing fees will run from $3,300 to $30,000 depending ...