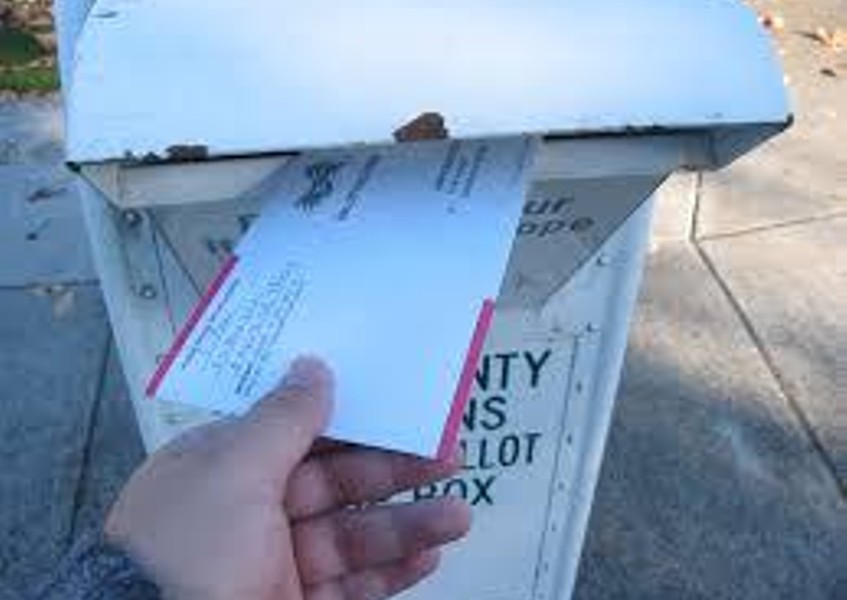 November 8 was an historic day for cannabis legalization in the United States, with legalization initiatives winning out across the country. Eight of the nine major ballot measures passed from coast to coast, and with programs coming online even in traditionally red states like North Dakota and Arkansas, it is clear that cannabis is now a mainstream, bi-partisan issue. People are fed up with prohibition; the country is going green.

Unfortunately for cannabis advocates, the presidential election results overshadowed the big wins for cannabis to some extent. Whether or not you believe a Trump administration will attempt to rein in state-level programs, there was a much smaller spotlight on the national stage for cannabis wins than expected. As far as a spotlight for smaller pot advances like the number of new Oregon cities and counties overthrowing pot bans we barely heard a peep.

So, we are here to catch you up on what happened with Oregon cannabis last week. Around 60 Oregon cities and counties voted on a range of ballot proposals that allowed for operation of medical and recreational pot businesses within their borders. The Oregonian also reports that 111 communities decided whether to add a local tax of 3% to marijuana sales, as allowed by state law. In all, there were a dizzying number of cannabis measures to track. Many of these measures occurred in very small, sparsely populated jurisdictions, but others covered large population centers and premium marijuana production zones.

As a brief refresher, many Oregon cities and counties opted out of marijuana activity after the passage of Measure 91, Oregons recreational marijuana initiative. The Oregon legislature allowed local jurisdictions to do so by administrative fiat if the city or county had voted 55% or more against Measure 91. However, if the city or county had voted less than 55% against Measure 91, or for the Measure, any opt-out ordinance would only stand if approved by local vote. And those are the votes that were taken last week.

As culled from the Oregonians marijuana measures page, here is a list of Oregon cities and counties that opted to allow recreational marijuana sales last week:

Two other Oregon cities, Turner and Brownsville, currently look too close to call: those measures are separated by just three and four votes, respectively. Linn County opted in for cannabis at the regional level, and the Jefferson County ban on medical marijuana processing and dispensaries is gone (though we believe Oregons medical marijuana program is on the way out, anyway).

Almost every single tax measure passed overwhelmingly, which means that sales of recreational marijuana in Oregon will be taxed by localities at 3% in most cases, in addition to the 17% sales tax assessed ...