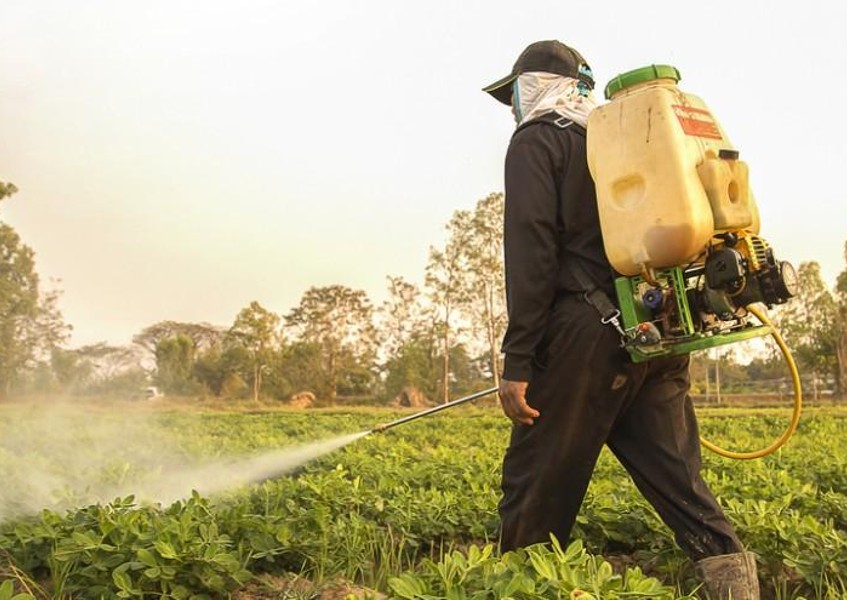 In recent months, at least one state-certified cannabis lab in Oregon has noticed a huge reduction in the use of pesticides in the samples they receive from dispensaries for testing.

I think the health and safety of the people who use cannabis is extremely important, and I think the role of the lab is crucial in that. Im quite happy certification is here because that means [dispensaries] cant just go to a lab that will pass them.

Grimmett is, of course, speaking of the Oregon Liquor Control Commissions (OLCC) newly enforced requirement that dispensaries have their cannabis products tested only by labs certified by the Oregon Environmental Laboratory Accreditation Program (ORELAP.)

Its been a controversial decision among dispensary operators, some of whom say the stricter regulations resulted in higher costs and longer waits for new product since coming into effect October 1.

In a recent interview with Civilized, Matt Bailey, co-owner of Portland dispensary Local Leaf, said: October 1st was pretty much when all the outdoor crops were coming down and it just kind of slammed the testing facilities, which didnt seem ready for that big push.

He added that since dispensaries werent allowed to purchase new products following the announcement of the new regulations in late spring, roughly75 percent of his selection was cut after the Oct. 1 deadline, with a three-and-a-half week hold on new products; not to mention that the price to test certain products saw a pretty dramatic hike.

While Grimmett admits that the new rule resulted in a rough couple of weeks (there are currently only 18 ORELAP-certified labs in Oregon, of which 15 are licensed by the OLCC), he believes were through the worst of it and adds that the difficulties were a small price to pay for the amped up safety of Oregons cannabis industry as a whole.

The fact that it became law on October 1, the same time the harvest came in and the same time a bunch of other things happened, did put a strain on the system. But we all knew what that date meant, and we all had the opportunity to gear up, said Grimmett, adding that in terms of the price hike (a product that used to cost $100 for testing, for example, may now cost up to $300), $100 was a bogus price all along ...