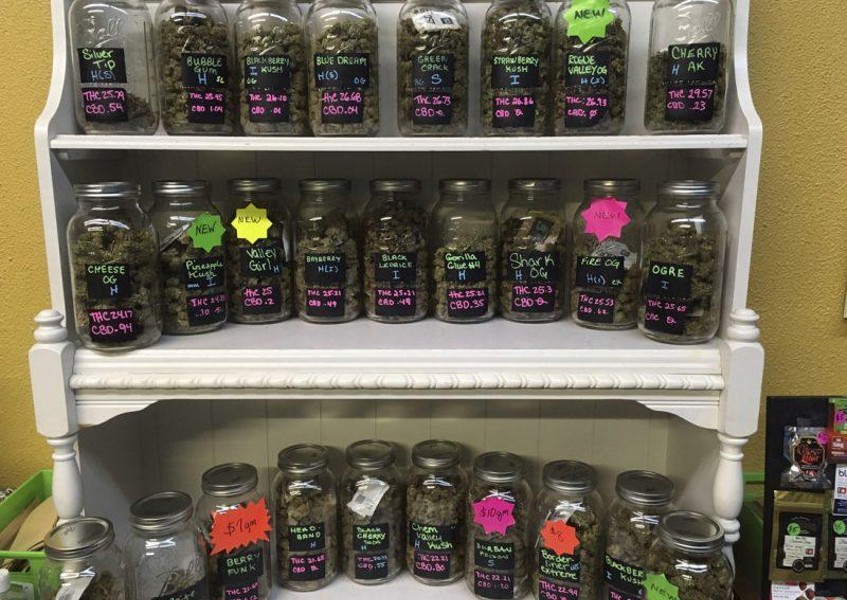 By Andrew Selsky, The Associated Press

SALEM, Ore. About 30 counties and cities in the state approved some type of Oregon marijuana business in the 2016 election, and officials in those communities now must establish rules for every step in the production and supply chain.

When voters legalized recreational marijuana statewide two years ago, the communities from the cowboy town of Pendleton to Sweet Home in the Willamette Valley opted out. But many switched it up this month, voting to allow at least some form of the pot industry, including medical marijuana.

No one has done this in Oregon since liquor Prohibition, said Scott Winkels, a lobbyist with the League of Oregon Cities. This is the first time weve had to step in and develop and regulate a marketplace for a controlled substance since 1933.

Local officials must determine operating hours for marijuana retailers, growing farms and processors. They also were trying to figure out whether the businesses should be allowed near parks and what sort of security and odor controls the businesses must provide.

The rule-setting also was happening in other states that have legalized recreational marijuana.

In California, which approved pot last week, the San Jose City Council imposed a temporary ban including on outdoor gardens to give officials time to develop regulations for sales and farming.

In Colorado, where voters passed marijuana in 2012, the rules were still being tweaked.

This month, Denver became the first U.S. city to allow people to use marijuana in bars and restaurants, though state licensing officials announced a rule Friday that prohibits businesses with liquor licenses from allowing pot consumption on their premises. The move strikes a major blow to the voter-passed initiative.

In Oregon, the Liquor Control Commission didnt begin finalizing regulations and licensing businesses until this year. The communities that approved marijuana businesses on Election Day are now starting to look at regulations.

Most have been borrowing from each other, said Rob Bovett, legal counsel of Association of Oregon Counties, describing efforts to establish ordinances.

Opt-in ballot measures go into effect in January, Bovett said. If the jurisdictions want to reap the tax benefits at the earliest opportunity, they should have the regulations finalized before then so marijuana companies can seek licenses and start doing business, liquor commission spokesman Mark Pettinger said.

The League of Oregon Cities has drawn up a guide to help struggling local ...