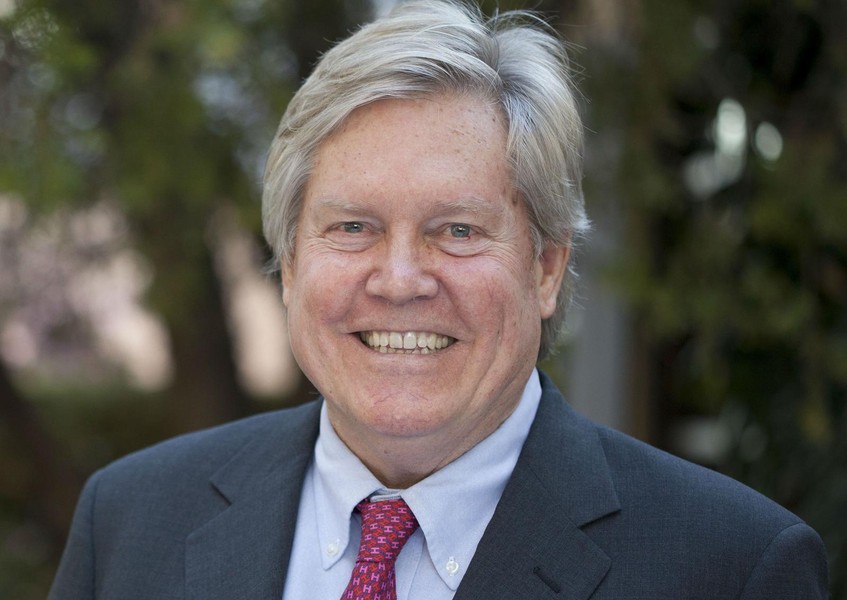 But under the measure, a state regulated recreational cannabis marketwouldnt open until 2018, giving state officials time to craft the rules and regulations to oversee the newly created industry. So unless youre a registered medical marijuana patient, there wont be any place to legally purchase marijuana, forcing cannabis consumers to turn to the black market.

Nevada isnt alone in this dilemma. When voters in Colorado and Washington became the first states to legalize marijuana in 2012, a similar timeline was established. Adult use and possession became legal inboth states in December 2012, but retail sales didnt startfor over a year. Legal retail sales of marijuana in Colorado began January 1, 2014,and Washingtons recreational marijuana market opened in July 2014.

Only one state so far Oregon has allowed recreational marijuana sales to begin earlier than the timeline set by voters. Thats because lawmakers in Oregon took a proactive approach in implementing the will of the voters, passing legislation that allowed the states medical marijuana dispensaries to start selling limited amounts of marijuana to anyone 21 years or older whilethe state worked to licence recreational pot shops.

State Senator Tick Segerblom (D LasVegas), who was instrumental in passingthe 2013 bill that authorized dispensaries in Nevada, is in the process of drafting a bill that would temporarily allow recreational sales at medical dispensaries, with sales to non-medical marijuana card holders subject to a 15 to 20 percent sales tax.

They allowed the existing medical dispensaries to sell recreational marijuana and as far as we could tell, theres no reason we couldnt do that in Nevada, Segerblom told CBS affiliate KLAS-TV.

Segerblom says allowing recreational sales as soon as possible does ...