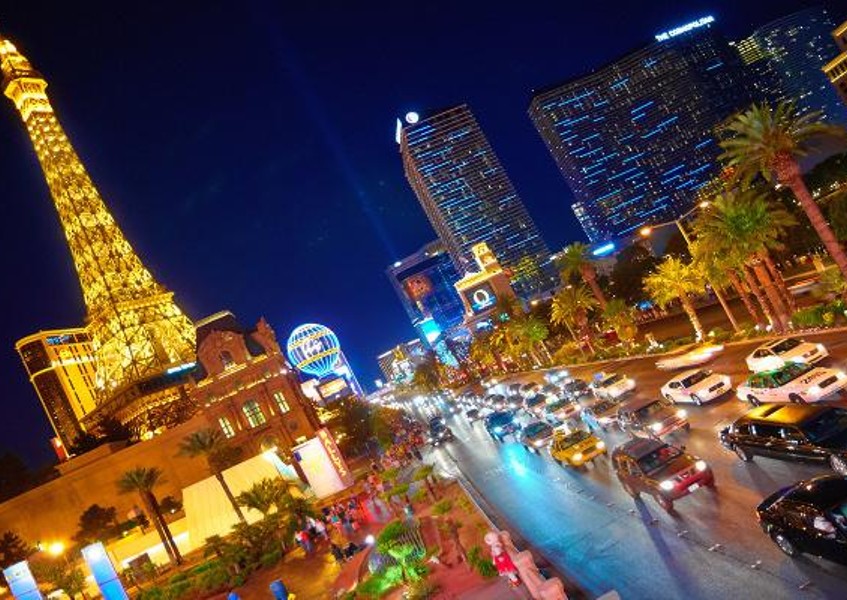 Las Vegas, Nevada has long been associated with indulging in vices that are forbidden back home. For Sin City visitors flying into The Strip from states or countries without decriminalization, recreational cannabis is about to become a major attraction.

For the thrill-seeking traveler, Las Vegass allures are many: Gambling, a Penn & Teller show, all-night dance clubs, a dinner whipped up by a Michelin-starred chef and now, beginning at 12:01 a.m. Saturday, July 1, an armful of recreational marijuana.

Eight months after voters in four states approved recreational marijuana legalization, Nevada will be the first of the four to record the first sale.

5 days and counting! We cant wait to serve you all here in #lasvegas! #theessencelyfe #findyouressence

While officials in California haggle over details and lawmakers in Massachusetts and Maine redraw voter-approved legalization as they see fit, the first official day of legal cannabis sales to all adults 21 and over in Nevada will be Saturday, July 1, state authorities confirmed this week.

Dispensaries in Las Vegas one of the most-visited places in the world and now the possible heir to the title of Americas marijuana tourism mecca plan to start as soon as theyre legally able.

Like California, Nevada already has an established medical-marijuana industry, with dozens of dispensaries in Las Vegas and surrounding Clark County. Until Saturday, patronizing a dispensary will requires a recommendation from a physician as well as a state-issued ID card.

Early on during the debate over how to start selling cannabis to adults, Nevada officials set an aggressive deadline of July 1 for the first sale. Despite some open questions and a legal challenge, on Monday, the Nevada Tax Commission adopted emergency regulations, as the Las Vegas Sun reported.

As per the paper, 37 Vegas-area medical dispensaries will receive dual-use permits to start selling to anyone 21 or over. The emergency regulations, which set strict rules for packaging and advertising, are good for 120 days and its not clear if dispensaries supply will last that long.

That decision will be appealed, but in the meantime, the will of the voters will be fulfilled and sales will begin ...