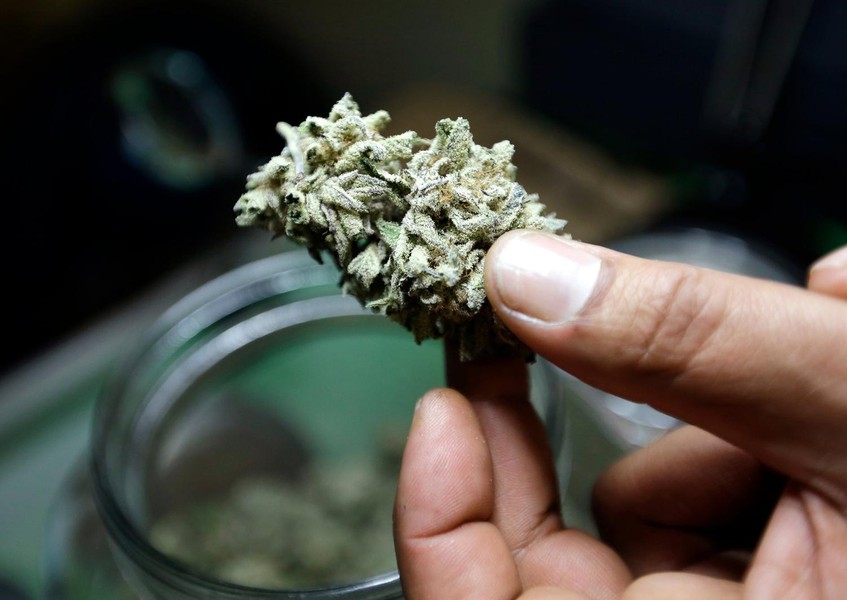 LAS VEGAS, NV Legal adult marijuana sales will begin in Nevada on Saturday, making it the fifth state in the nation to establish a regulated marijuana market for adults.

Retail marijuana sales will be subject to a 10 percent sales tax, which state officials estimate will generate more than $60 million in the first two years.

The marijuana prohibition era is finally coming to an end in Nevada, said Mason Tvert, director of communications for the Marijuana Policy Project (MPP), which backed Question 2, the initiative to regulate marijuana like alcohol that was approved by approximately 54.5 percent of Nevada voters in November. MPP supported similar, unsuccessful initiatives in Nevada in 2002 and 2006.

Adults will now be able to purchase marijuana similarly to how they purchase alcohol, from regulated businesses rather than criminals in the illegal market, Tvert said. Nevadans voted for safer communities, new tax revenue, and a more sensible marijuana policy. That is exactly what they are going to get.

Marijuana possession has been legal for adults 21 and older since Question 2 took effect on January 1, 2017.