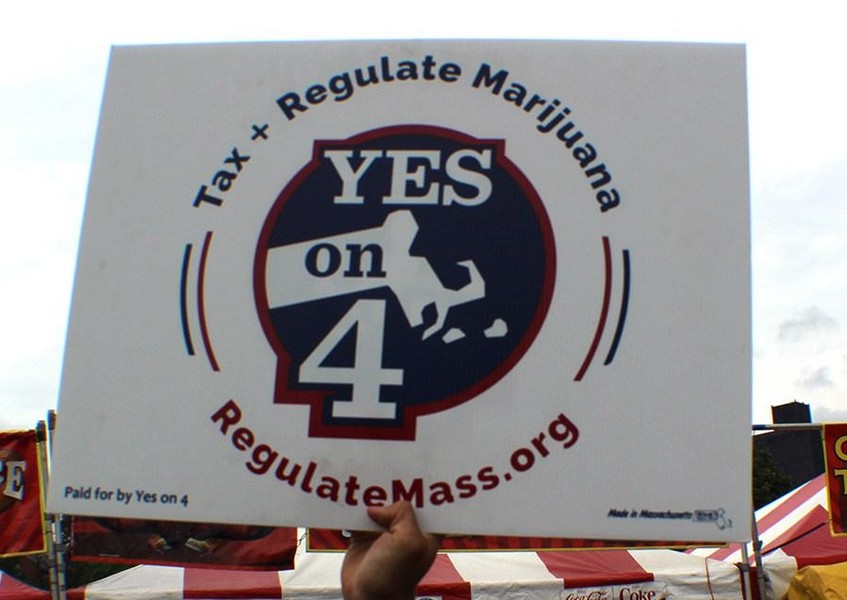 Two of the states that legalized the adult use of marijuana in November have taken very different approaches to the opening of the retail marijuana marketplace.

In Nevada, where lawmakers and state regulators pushed for an early start to retail marijuana sales six months before the voter-approved measure called for it, marijuana sales began just in time for Fourth of July weekend. And in those four days, the state garnered over half a million dollars in tax revenue and thats a conservative estimate.

Meanwhile in Massachusetts, where lawmakers have already delayed the timeline on implementing their voter approved measure by six months, lawmakers have been working behind closed doors on a repeal and replace bill to hike the taxes and make other changes to the law.

While lawmakers in Boston debate whether to stick with the 10 to 12 percent tax approved by voters, which is what the state Senate voted on, or to jack up the tax upward of 28 percent that is favored by the House in what can only be perceived as a money grab by state officials who want their cut of the pie.

But the problem in Massachusetts is their approach. In December, when most lawmakers werent even in the State House, about half a dozen lawmakers quickly passed a law that delayed the start of marijuana sales by six months. At the same time in Nevada, a state senator began the push to allow marijuana sales to begin as soon as possible, which eventually became a six-month early start.

Massachusetts lawmakers reasoned that they need to extend the implementation timeline by six months so they could rewrite the law. Because, you know, in a state that boasts some of the countrys most renown academic institutions and is ranked number one in the nation for education, voters clearly cant read or be trusted to know what theyre voting on. Obviously, the 200 members of the state legislature know better than the1,769,328 residents who voted in favor of Question 4.

Bay State lawmakers say they need to raise the sales tax on marijuana to cover the costs of administering the program. But while they wait, Nevada has already earned over $500,000 in taxes in just four days, and is on pace to generate over $30 million in marijuana tax revenue this year alone.