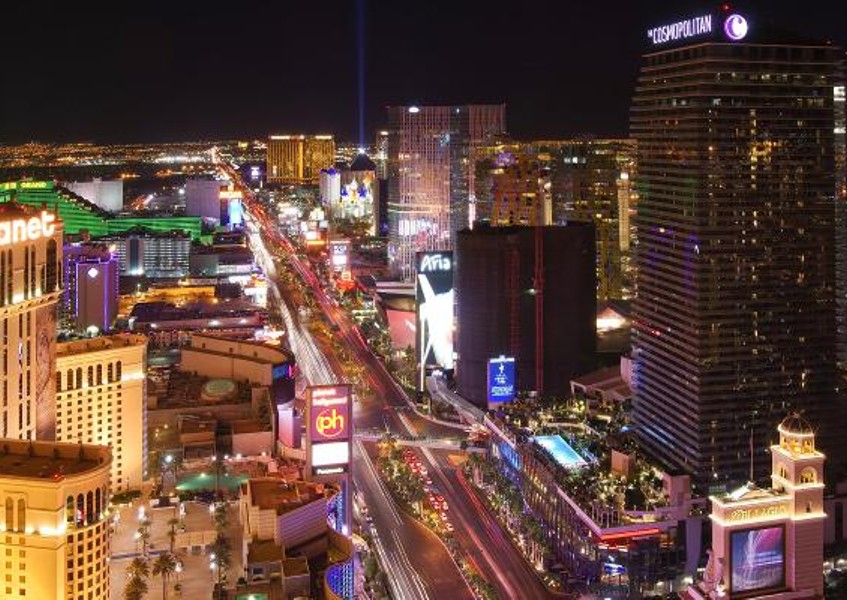 The widely-reported emergency facing Nevadas burgeoning legal cannabis market has been resolved, or will be as soon as more distributors get licensed.

It took less than a week after recreational cannabis dispensaries in Nevada opened for business for an emergency to arise but it wasnt anything like the social perdition that anti-legalization doomsayers predicted. Instead, it was a crisis of supply: The state was running out of weed.

Thanks to restrictive regulations the result of a power play by liquor distributors eager to get a cut of the multibillion-dollar action Nevadas 47 dispensaries began the recreational marijuana legalization era on July 1 with limited supply, and no way to re-up without receiving shipments from big booze shippers, none of whom have yet qualified for a recreational distribution license.

Nevada is the fifth state in the U.S. to allow adults 21 and over to buy cannabis for recreational purposes. Most of its dispensaries are in the Las Vegas area a worldwide party destination and one of the most visited places in America. That its legal weed stores would be popular was a known known; the surprise was the speed with which dispensaries sold through their stock.

This lead Gov. Brian Sandoval (originally anopponent of legalization) to issue a statement of emergency just a few days after dispensaries opened for business on July 1.

The problem: All cannabis sold at recreational dispensaries in Nevada must be shipped there by a licensed distributor, and according to the language in Nevadas successful legalization ballot measure, the only qualified companies happened to be liquor wholesalers.

Even with this monopoly on offer, too few interested parties stepped forward, so the state tried to give distribution licenses to marijuana companies. That led liquor interests to file a lawsuit, and thats where things stood as Nevadas adult-use marijuana industry began.

But as the Reno Gazette-Journal recentlyreported, the brief crisis is coming to an end: The state recently issued a pair of licenses to ...