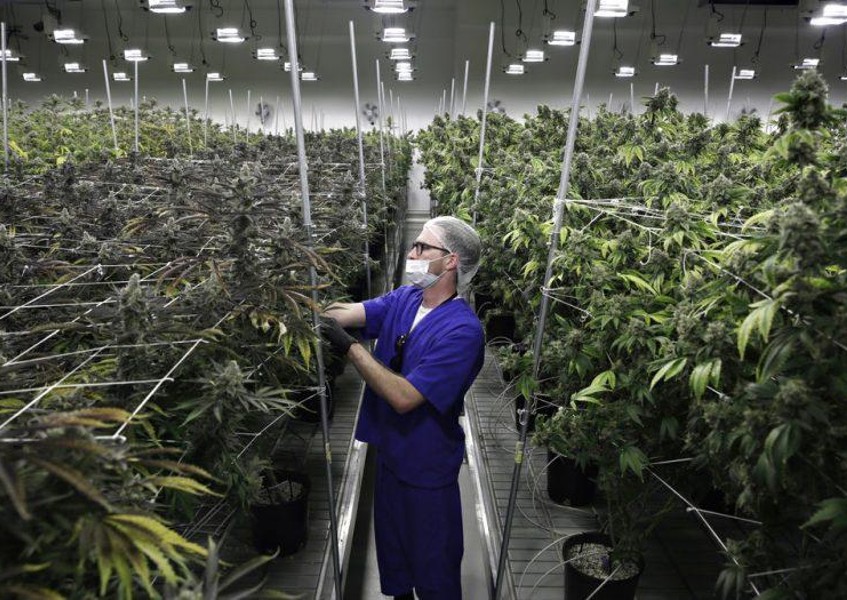 The Nevada Department of Taxation voted Thursday to open up the market previously limited to liquor distributors under the state ballot measure voters approved in November.

They will begin reviewing about 80 applications they received in May from other businesses, department spokeswoman Stephanie Klapstein said.

A Carson City judge sided with the wholesalers, saying the state needed to establish formal criteria to determine if there arent enough distributors to do the job.

With the backing of Gov. Brian Sandoval, the state tax commission approved an emergency regulation last month intended to meet the judges concerns.

During Thursdays three-hour public meeting in Henderson, several people spoke in favor of an expanded pool of recreational marijuana distributors. Tax officials said they were concerned legal retailers could run out of cannabis products, which would lead to customers returning to the illegal black market.

I think the evidence is fairly clear today that this market needs to be opened up, said Deonne Contine ...