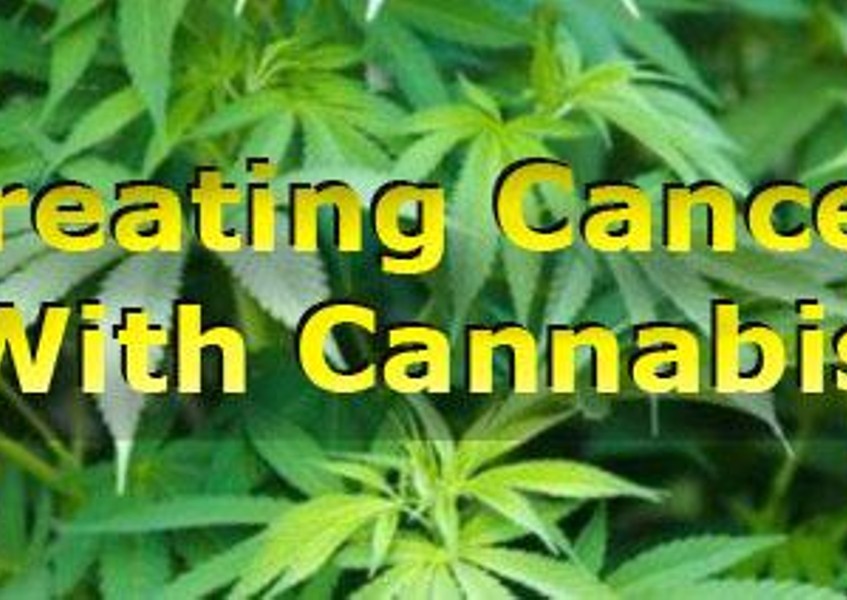 Great strides are being made in developing cannabis-based therapies for cancer patients, especially those for whom standard, pharmaceutical regimens have been less than successful.

The therapeutic benefits of phytocannabinoids, the active compounds found in marijuana that directly interact with the human Endocannabinoid System (ECS), are becoming universally acknowledged. Despite U.S. classification of marijuana/cannabis as a Schedule I Narcotic under the Controlled Substance Act (CAS) of 1970, significant progress has been made in identifying specific, medicinal benefits for a growing number of diseases and disorders. This expanding awareness about potential medicinal uses, spurred by legalization of medical marijuana in 23 states, is opening new doors for researchers, with U.S. lawmakers expected to reschedule marijuana within the next five years. Even the National Cancer Institute has begun to acknowledge, on its consumer site, that there is therapeutic value in cannabis treatments.

Although no human studies have, as yet, been conducted in the U.S., preliminary research has brought remarkable hope for new, effective treatments and cures.  The following study profiles do not yet provide all of the answers, but access to cannabis dispensaries in 23 states has enabled many patients to develop their own, successful cannabis treatment therapies.

Gliomas represent about 80 percent of all malignant brain tumors and glioblastoma multiforme (GBM) is the most common, and the most fatal, with a reported survival rate of less than 10 percent in the first five years.

At least a dozen studies have been performed since 2000 on the anti-tumor effects of cannabinoids on gliomas alone, with early research leading to the unexpected discovery that THC had anti-tumor properties.

The Allbud.com Strains Directory provides some insights on which marijuana strains have been effective in alleviating symptoms of cancer.