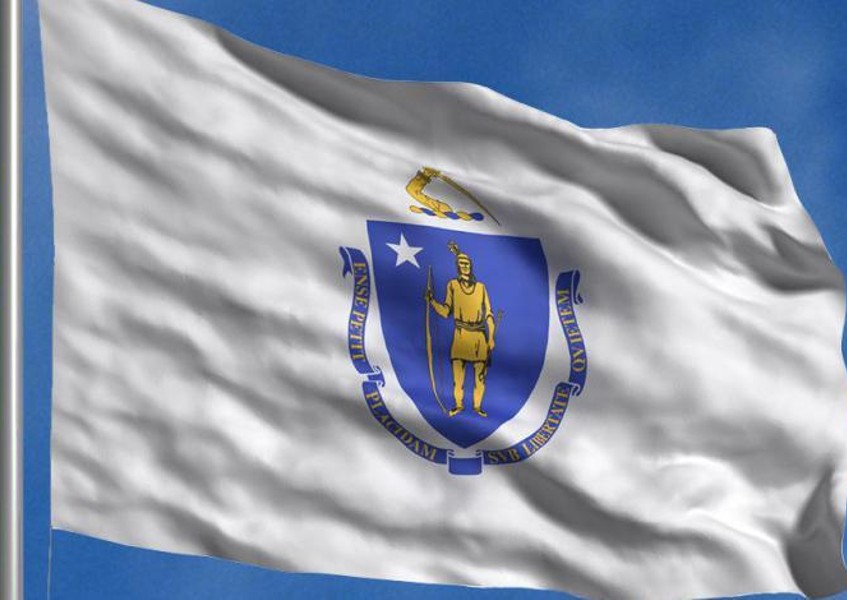 After years of ducking the issue of marijuana prohibition, it is encouraging to see the Massachusetts legislature at least starting to wake up.

It is heartening that Sen. Brownsberger and others on the Judiciary Committee are confronting the problems caused by prohibition.

Rep. Rogers and some colleagues have actually introduced a reasonable bill this session.Not that it is going anywhere. Most politicians are still too nervous when it comes to anything even slightly controversial.

Massachusetts citizens, however, have a marvelous remedy when faced with inertia and foot-dragging. We are able to decide some issues directly through a ballot question. Such a choice with regard to marijuana legalization, one heavy with restrictions, will be up for a vote in November.

Yet even before it passes, there is a desire on the part of some to undermine the will of the electorate, by rolling back reforms.

Last month, a report was released by Sen. Lewis Special Committee on Marijuana. While it was a positive step to take up the matter, and while a number of legitimate and prudent suggestions were offered, the overall tone of the report was one of negativity and fear, and most of the proposals are a throwback to the past.

Perhaps the key area of contention is whether an ordinary citizen can be allowed to plant a seed in a flowerpot without going to jail.

When it comes to checks and balances, the option of someone growing their own is one of the few restraints there is against runaway greed and price-gouging.

And while the fleecing of customers, when it comes to pot, may not be a big concern in most peoples minds, understanding economic reality is vital to tackling larger, closely related problems.

Whatever pretext the opposition may spin, the fundamental reason for opposing home growing is corporate interests. Large businesses, often those with political connections, want to be able to jack up prices as high as they can.

In addition to freeing a considerable segment of the public from the label of criminal, the other principal reason for legalization is to eliminate the black market.

There are two ways to take on a black market: One is to use government force and violence, which, in this case, has not been effective at all. The other way is to undermine it with economics. If the new marijuana businesses are able to set the rules in the way they would like, there is not going to be much of a dent in the black market.

Upper middle class customers will buy marijuana at exorbitant prices in shiny boutiques. Those living in disadvantaged neighborhoods, however, will remain in a war zone in which criminal gangs continue to draw their children into employment in the black market; those with flowerpots will have their doors kicked down by police.

We need to normalize societys attitude towards cannabis, not continue the evils of prohibition in a slightly relaxed form.

There is a notion floated by many government officials that they are not ready for legalization. They have known this was coming for years, if not decades. How long will ...