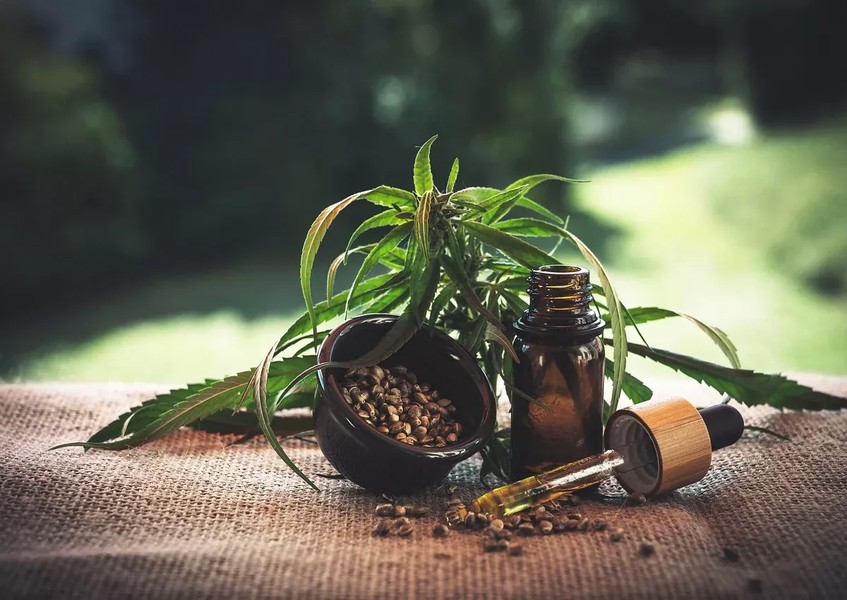 The many medical benefits of cannabis seem to amaze some people, while others are nothing short of confident about this medicinal plant. Cannabis is solidifying its effectiveness as a medicine on a continual basis. People are finding more uses for cannabis every day. The medical aspects and applications using cannabis are endless. They are only limited to the amount of research in which science and medicine open-mindedly conducts. Many different individuals from many different walks of life choose to medicate with the all-natural medication known as cannabis as opposed to synthetic man-made pharmaceutical drugs.

The government, insurance industry, pharmaceutical industry and medical industry do not approve of people having the ability to treat themselves so cheaply. It is for ignorant reasons such as this that drug makers, politicians, and other special interest groups have helped support marijuana prohibition for over eight decades. Just look at the amount of disease, sickness, and famine that has stricken not only the United States of America but every corner of the globe over the past 80-100 years.

Prescription pill addiction and overdose rates for prescription drugs have reached all-time highs with drug makers having no signs of slowing down anywhere in the future. Medicinal cannabis is offering an alternative option for tens of thousands even millions of people around the world. Here's just a few of the many medicinal qualities, attributes and weed strains offered from cannabis.

1.     Stress reduction is something marijuana helps many people with on a day-to-day basis. From firing up a one hitter to blazin a bowl, bong or smoking a joint many people melt stress away with the help of Mary Jane.

2.     Chronic Pain is an ailment people are experiencing great relief from when choosing to medicate with marijuana as opposed to prescription drugs. Many people are kicking opiate addiction and putting down their pharmacist recommended prescriptions. They are trading these deadly and dangerous pills in for a safe natural alternative called marijuana.

3.     Increased appetite is another benefit of virtually every type of marijuana on the market today. The munchies usually overtake people and within a matter of 20 to 30 minutes at best you find yourself becoming a little bit hungry. This increased appetite is extremely beneficial to anybody suffering from a medical condition that causes loss of appetite as well as for those undergoing treatments such as chemotherapy which drastically effects your appetite levels.

4.     Nausea relief is something that individuals who consume marijuana say that marijuana is the only thing that gives them relief from their stomach issues. Whether it be a mild upset belly or vomiting, cannabis has the ability to help settle the muscles in the stomach relaxing them enough to give you relief. Cannabis can be applied to the stomach in a topical form, it can be smoked when possible, and it can also be ingested in the form of a capsule to help alleviate nausea.

5.     A healthy BMI or body mass index is something cannabis is being attributed to in day-to-day smokers. Studies are finding those who are considered to be heavy consumers or regular consumers of marijuana have more regulated and a healthier BMI than non-cannabis consumers.

7.     Cannabis helps to regulate blood pressure helping to reduce agitation and aggression as well as making you have an overall healthier heart and body. Research is showing that cannabis in fact does help regulate and lower high blood pressure.

8.     An effective endocannabinoid system is essential in having a healthy body. When a person consumes marijuana the CB1 and CB2 receptors located all throughout the body become saturated with cannabinoids in return creating two-way communication between cells and nerves. This cuts down on inflammation and allows the body to function more efficiently and naturally on its own.

9.     Cannabis also helps with insomnia for those that can't sleep at night. A heavy Indica strain of marijuana shortly before bed will help you to slow the mind down and get some much-needed sleep. For those who have heavier consumption rates of marijuana during the day normally they may find that a heavy Indica dab at night will help them sleep.

10.   Panic attacks, rage, and other issues are also greatly benefited when cannabis consumption is present. Much like helping to prevent anxiety, panic attacks and rage are something that individuals who drink alcohol and do other hard drugs oftentimes end up in trouble over. Hurting themselves or other people and ending up in hospitals, jail or even worse a morgue. These same individuals may never have crossed that path if given the chance to choose cannabis as an alternative to helping with their rage and aggression compared to prescription drugs, harmful street drugs or nothing at all.