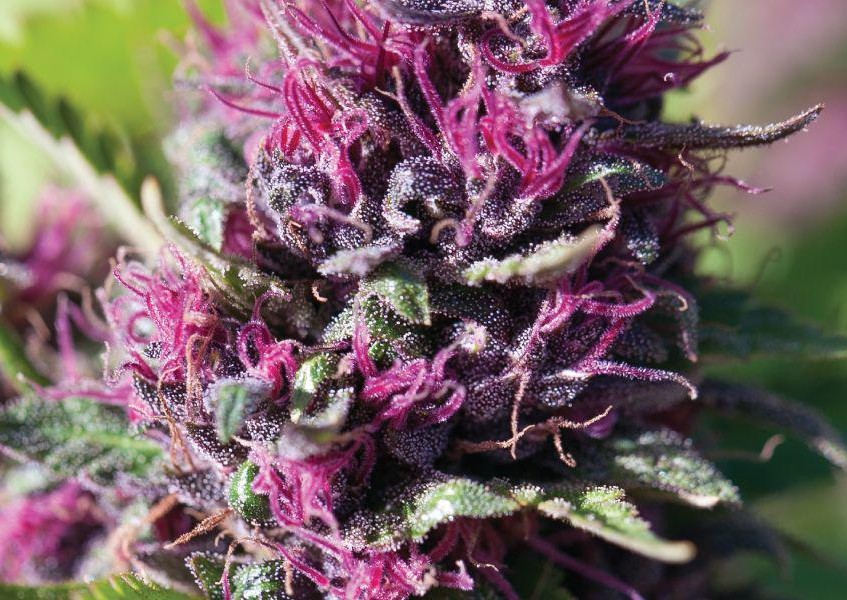 People have been using cannabis for some 10,000 years. The archaeological records reveal its presence in Neolithic China. How it got there and who first used it are things lost to history. Most of the current strains are hybrids that owe their origin to strains considered “landrace.” Six landrace cannabis strains still serve the market and offer unique properties.

What does “landrace” mean?

Botany is the complex study of plants. Modern technology helps botanists analyze organic plant life in challenging ways. For one thing, plants have their own DNA to trace origins, history, and evolution. This science allows botanists to trace a strain to the point where it has no hybrids, no brothers or sisters, as it were.

Studies take botanists to original strains in the Hindu Kush, a large, deeply rural area covering what is now known as Afghanistan, Pakistan, and the adjacent regions. It was and remains tough to live, grow, eat, smoke, and use as fiber.

Apparently, cannabis flourished there. It survived oppressive heat, lengthy droughts, fearsome blizzards, and high winds. However, by the time nomads, hordes, and tradespeople crossed the region, these original strains began to travel with them. There is no clear record, but you can imagine Alexander, Marco Polo, Genghis Khan, and others giving it a try and seeing its potential.

One way or another, cannabis traveled to China, Russia, Africa, the Caribbean, and the Americas. Farmers, botanists, and breeders have mingled strains to modify, develop, and customize their properties for generations. These hybrids have altered flavors and aromas, strengthened the fibers, improved health benefits, and increased the potency of the strains in use today.

Landrace strains, then, are original strains, those that have not been changed since their origin. There are more than those listed here, but here are some most encountered.

Genetics: Like most landrace strains, Hindu Kush is named after the region where it originated. The Hindu Kush are mountains that stretch 500 miles long and 150 miles wide from Afghanistan through Pakistan into Tajikistan, including Mount Tirich Mir rising 25,230 feet near the Afghanistan/Pakistan border.

Reputation: Hindu Kush tests as high as 32% THC, making it one of the most potent strains. The strain is a creeper. The high sneaks across the mind and body before firmly taking hold. It produces a euphoria before settling into long-lasting oblivion. The Hindu Kush has flavors and smells of skunk, soil, herbs, spice, and flowers. The lengthy couchlock experience treats sleeping disorders, chronic pain, nausea, cramps, and appetite loss.

Genetics: Lamb’s Bread is believed to be a landrace with traces of Afghani from Bob Marley’s Jamaica

Genetics: Discovered in South Africa, it arrived in the United States in the 1970s, where it may have adapted to North American soils and conditions and has influenced scores of hybrids.

Genetics: Aceh is a landrace traced to Aceh in Indonesia, the northernmost province of Sumatra.

Reputation: Aceh is valued for its delicious tropical taste despite its skunky fragrance. It hits fast and hard with an energetic euphoria and mood lift. The THC is potent enough for treating mild depression, chronic fatigue, and nausea. However, the THC is low enough to sustain the focused charge throughout the day.

Genetics: History suggests Thai is native to Thailand, where the United States military discovered it and returned with its seeds during the Viet Nam era.

Reputation: Thai launches a potent brain experience and has parented many hybrid offspring. They all carry Thai’s strong euphoric impact before settling into focused energy that stays upbeat in the face of anxiety, ADHD, and fatigue syndromes. Users rave about its lemon flavor and scent.

Genetics: The Afghani strain has been traced to the Amu Darya River Valley, lying between Tajikistan and Uzbekistan.

Reputation: Afghani remains hugely popular since its introduction in the 1970s. It relieves anxiety, chronic pain, and insomnia following its loamy soil and sweet tastes and smell. People like the spark of euphoria followed by total body sedation. Afghani has bred many outstanding hybrids.

These six landrace strains do not exhaust the world of landrace cannabis. However, they represent some of the best known and most pursued. Some are harder to find than others, and their “purity” requires third-party laboratory confirmation. Some have produced hybrid offspring that many users find more satisfying. And the landrace status can add to the purchase price

When landrace strains are imported and grown in new environments, they will take on properties of the new territory that should affect their landrace claim. However, if the strain satisfies the users in recreational and medical ways, the money is well spent.