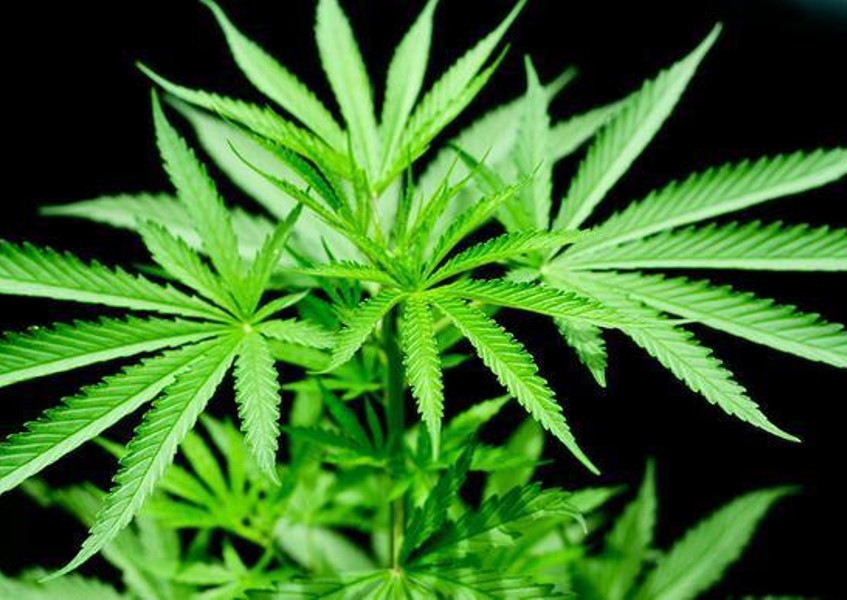 Cannabinol (CBN), which has mild psychoactive properties, is a metabolite of tetrahydrocannabinol (THC) --- as cannabis ages the THC gradually breaks down and becomes CBN. As this conversion progresses, the psychoactive components are diminished, making high-CBN marijuana a frequent choice for those looking for medicinal applications without the “high.”

Like the two better-known cannabinoids, THC and cannabidiol (CBD), CBN interacts with the both CB 1 and CB2 Receptors in the body’s Endocannabinoid System (ECS), but is believed to have a stronger affinity with CB2.

CBN is primarily known as strong sleeping aid, offering the same effects, at lower doses, as pharmaceutical sedatives. A report last year by Steep Hill Labs, Inc., a cannabis research firm with laboratories in six states, stated, “The consumption of 2.5mg to 5mg of CBN has the same level of sedation as a mild pharmaceutical sedative, with a relaxed body sensation similar to 5mg to 10mg of diazepam.”

CBN is estimated to be three times stronger than aspirin for pain relief and more effective than THC.

A 2008 Italian Study found that when applied topically, cannabinol has been found to be a potent anti-bacterial against a variety of methicillin-resistant Staphylococcus aureus (MRSA), an infection that is difficult to treat. Its application as a topical remedy for skin disorders such as psoriasis and eczema also shows promise.

CBN has been effective at significantly prolonging the periods between convulsive episodes,  suggesting it could assist in the treatment of epilepsy and other seizure disorders.

CBN has been noted to be beneficial in treating chemotherapy-induced nausea, as well as Parkinson’s disease, fibromyalgia, chronic pain, colitis and multiple sclerosis.  Additionally, CBN has been effective at significantly prolonging the periods between convulsive episodes, in mice, suggesting it could assist in the treatment of epilepsy and other seizure disorders.

A synthetic verison, Nabilone/Cesamet, is available by prescription in many countries. Like CBN, nabilone does not induce a “high” and has a soothing effect on the body.

CBN has shown to have anti-inflammatory effects, suggesting it could assist in the treatment of inflammatory diseases and disorders like multiple sclerosis, rheumatoid arthritis, diabetes, allergy-related asthma, irritable bowel syndrome (IBS) and Crohn’s disease.

Cannibinol is being studied as a glaucoma treatment because of its ability to reduce intraocular pressure. Unlike THC, which has similar pressure reduction characteristics, CBN does not have the euphoric side effects, making it potentially a better treatment option.

CBN has strong immunosuppressive characteristics, which means it shows tremendous potential for patients like transplant recipients, where suppressing the immune system is critical so the body doesn’t reject new organs and bone marrow. It has also shown value in combatting immune-related diseases, such as Crohn’s and rheumatoid arthritis, and could potentially serve as a powerful, safe alternative to opiods and cytostatic drugs used in chemotherapy.

Cannabinol, as a byproduct of the aging and deterioration of cannabis, tends to be in higher concentrations in marijuana that is old and has had exposure to heat and light. More CBN generally means less THC, so that’s an added benefit for patients who prefer a medical application without the THC reactions.

However, because high THC levels are the hallmark of many medical marijuana dispensaries, it’s challenging to find strains with high CBN levels -– although more cannabis manufacturers are developing edible, topical and tincture products that have been tested with higher CBN levels. If you make your interest known, many dispensaries will seek products that can meet your needs.

In the meantime, hang on to your “old” cannabis and use it for those occasions you are suffering from insomnia.